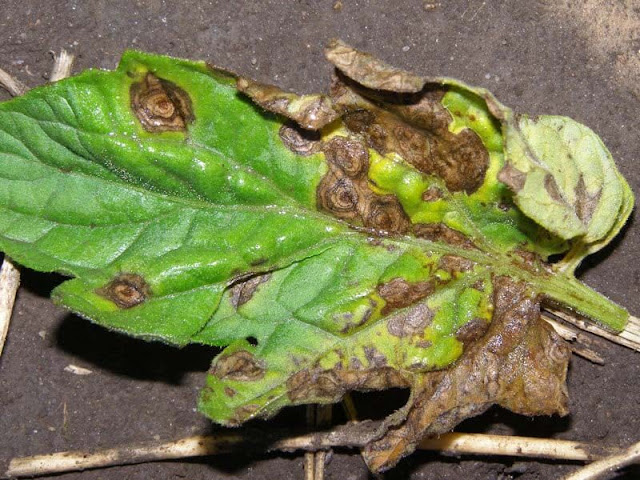 First, we need to how to recognize their symptoms.

Late blight is caused by Phytophthora infestans, a microorganism which prefer moist and cool environments.

The optimum humidity for sporangia germination to form zoospores is to reach saturation when there are water droplets.

Above 15°C, sporangia directly invade the host, but it takes a l…
发表评论
阅读全文
更多博文